it's not the end of the world 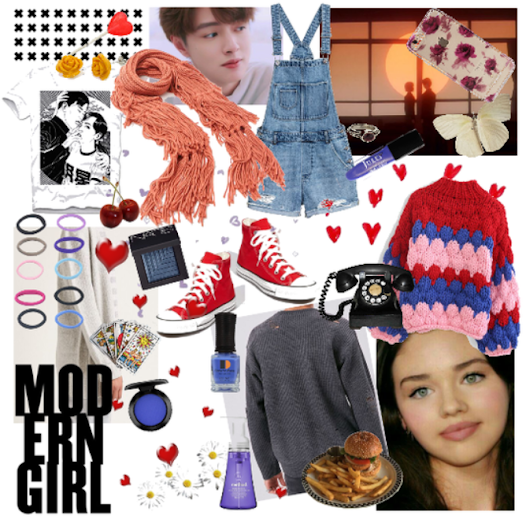 It took Dylan a day or two to figure out what was really upsetting Tori. He told her she didn't need to be so frightened. It was his fault. It couldn't possibly be true about Melvin. "I promise I'll never scare you like that again." He told her about the dream he had. How maybe he was worried. And he just didn't want anything awful to happen to her. She needed to forget what he said that scared her so.

"No," she was in tears still, going to the bathroom, coming out as if she hadn't been sick at all, but only an hour later she was back in the bathroom. "I haven't had my period yet."

Now it shook him up. He went right away to get a pregnancy test. It could be taken at any time. Besides, he wanted to know too. He hoped she was OK. He didn't want her to be ill. Dylan only wanted everything to go back to happiness, but he soon figured out happiness was a little emotion one needed to grab and hold until it popped like a bubble. It almost felt as if it didn't really exist.

So she did the test but stayed away from the bathroom as if a rodent had made its home there.

He got her a bottle of water hoping she would calm down. And then he saw the truth on the stick. It gave him a gasp. Now he was in a state of shock.

She finally looked too and began to shake.

"It's going to be OK," He whispered in her ear as his arms came around her belly. The thin sweater she wore even exposed what might be coming. Still, a part of him wanted to call the police. He needed to scream to someone what had happened. And yet here they were in the bathroom looking at a pregnancy test stick.

She only nodded. He asked if she wanted to make a doctor's appointment. She didn't say anything. But he hugged her more. He would see this through. Whatever she wanted to do.