The perversions of quiet boys 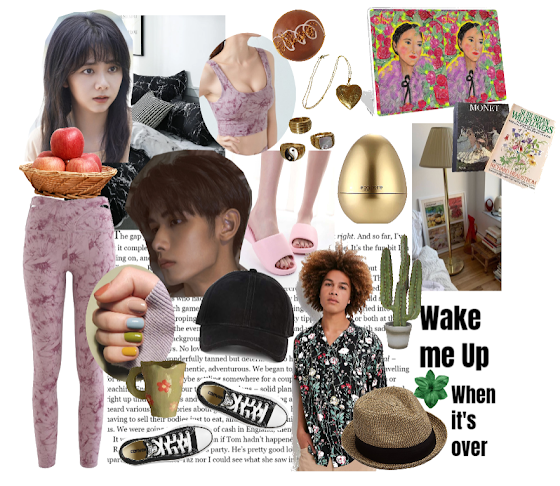 Megan offered Kyle the pizza still in the fridge that Cori brought home. No one had touched it. Frankly, they were all tired of pizza, but naturally, he shook his head no and looked at her as if he were a puppy who didn't like strangers.

He was so hard to get to know. However, she didn't want to get to know him. Besides, he was not who she wanted him to be. And she hated feeling nostalgic around him when there was Cori to think about.

Oh, so many troubles. Cori was fulltime at the pizzeria now. After all, Melvin was in a coma. It was as if no news was good news. How could it have all turned out this way? Things were supposed to be getting better with the vaccine. At least Megan did get the J & J vaccine because she was an educator.

Now it felt as if she was babysitting. Especially when loud noises erupted from Kyle's room. She knocked on the door. It was quiet again. So she went back to her work on her laptop. It felt as if school work was never complete. Even in her sleep she was thinking of lesson plans or students. It was enough to make a margarita. So she did.

Hope went to Frankie's. It was nice to see them getting along. Of course, Hope didn't seem to have anyone else to talk to. Frankie was at her disposal. If she needed a ride anywhere, he was there.

Megan checked the fridge for more limes. The pizza was gone. Just an empty pizza box. Megan drew a frown, wishing Kyle would have thrown it out. She went to put it in the trash. She was beginning to think he was no more than a middle schooler. He was starting to get on her nerves.

And then. She heard a thug, against the wall. It was so loud it made her jump. She knew it was coming from Kyle's room.

"What are you two doing?" She said in a very panicked voice. But there was wrestling. The bed banged against the wall. Megan's eyes lit til she was completely bug-eyed. She didn't wait to knock, but the door was locked. She beat her fists on Kyle's door.

"We're just playing video games," He made it sound like a promise yet out of breath, and his hair was a mess and his jeans were unzipped.