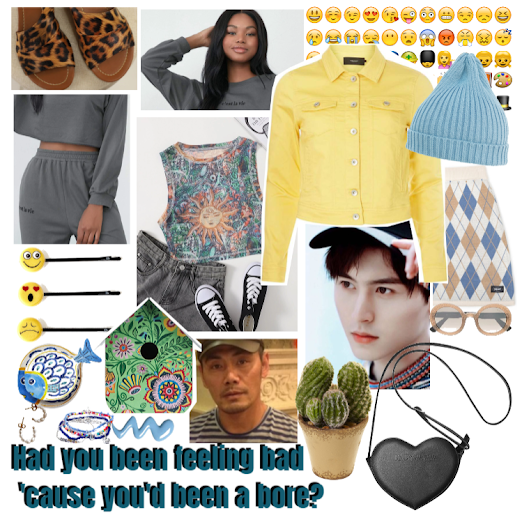 LaLa felt she was getting closer to Mario somehow. Although, he might as well have been a million miles away. Still, there were her daily visits at the hospital with Mario's Dad. Honestly, she hated for those days to come to an end, but she was happy that his Dad was on the mend.

At least, it gave her something to text Mario about. Somehow, he always made the day better even at home when she was cleaning house.

Oh, such happiness made her feel as if joy could even make vacuuming elating. Every step she took she imagined his sweet smile and if she thought of him long enough she could imagine him touching her hair. His lips so close...

Of course, she was brought back to reality seeing Bea's sex doll laying there on the couch like the dead. Eyes closed, perhaps a Sleeping Beauty.

"Damn you!" LaLa cursed jumping back wondering when Bea would get rid of this thing. If Marcus ever showed up and she was home alone, she would definitely tell him it would be good riddance. The doll only made LaLa shiver. She hated having it in the apartment.

About then her phone actually rang. It was Roman. She couldn't imagine what he would want.

"I know, I should have text." He told her he was hanging out at the pizzeria. There was a pub quiz that Pixie thought they should go to and it was only two doors down from where she worked.

"Why do you want to go? You aren't that smart." They watched Jeopardy together and he never got any of the answers. She winced more. Imagining, he was messing around with his new co-worker, behind her back.  "You better behave yourself!"

"All right. I will," he told her he was trying to get Deano to go, but he was studying for some test. She sighed. This could not turn out well.

After she hung up, she realized her days with Roman were number. Perhaps, this was a good thing.