One for the team 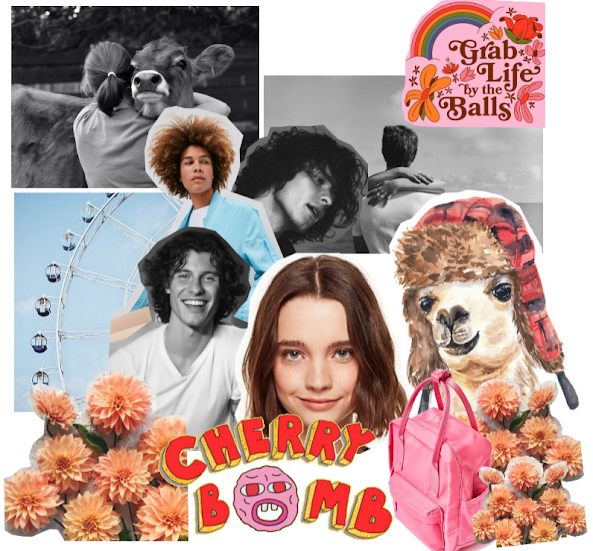 "I know this one!" Cyrus was in a whispered shout as he looked to Roman who was waiting for Cyrus to tell him the answer.

Of course, Cyrus was a nervous wreck. He would have never come if it hadn't been for Pixie. After all, he did enjoy seeing her every evening. If it wasn't for her, he wouldn't have hung around the pizzeria. Sure, he did a little here and there, like sweeping and cleaning pizza pans. Sometimes, he watched the dough whirl, but could never figure out when it was actually ready.

Beyond reasoning, he'd fallen for that perky face of her. Maybe it was the startling eyes. He didn't know, but she was exciting to be around. She made everything fun.

"What is it?" Roman wanted to know.

"Watership Down." Cyrus was sure of it. After all, he loved that novel. He'd read it five times in one year.

Roman nodded. About then Pixie touched Cyrus' shoulder and drew near just to belch on him. Naturally, he was uneasy as he gasped, but he endured it. It was Pixie after all.

"Oh God, don't you get sick on us!" Roman jumped up just as she turned to vomit all over his crouch. Roman grimaced in a tizzy dance,

It was a pitiful sight. She leaned on Roman as if she'd been his all along.

Suddenly, Cyrus didn't know what to think. He snatched the paper from the bar counter. He'd answer these questions all on his own. After all, he couldn't look at Pixie. It was like looking at sadness. Even worse. Cyrus swelled his mouth shut as he waited for the next question.

"Look-" Roman's grimace was pure disgust as he practically choked.

"Go. Just go." Cyrus ordered. He'd manage to win this for the team. After all, the questions were so easy. It was the least he could do for Pixie. It was her idea. No way would he help Roman get her out of the bar.

Roman nodded and did his best to lift her over his shoulder before she threw up again.