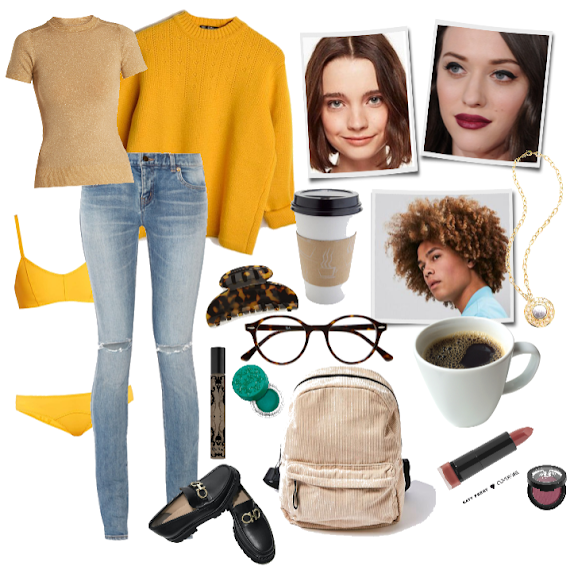 "I could work both places," Pixie assured Mazie. She'd taken the dinner rush at the pizzeria. She was only there for four hours. If she was at the coffee shop in the early morning she could take a power nap afterward. Of course, getting to the two places was a pain, but there was always the bus. She really didn't want to ask much from Frankie.

"Well, you would have to be here by five in the morning, you know."Mazie looked at her as if she doubted someone like Pixie could handle a shift that early.

"It'll be fine," she smiled. About then the tall African American guy with the golden afro appeared at the doorway of the coffee owner's office. It was a cramped space, but the coffee shop was compact.

"You'll be working with Roman," Mazie told her.

"Roman?" She almost choked on a giggle. Now that was a game-changer. Pixie tried her best not to smile, but he was just what she needed. He was here to show her around.

Pixie looked back at Mazie doubting the woman had ever waited on anyone in this establishment.

"You'll take over for Kyle," he told her. "He got on at a school. He'll be teaching third grade."

It sounded like Kyle was going to battle. No way would she have the nerve to be around little kids. "I bet he'll regret it," Pixie said without thinking.

"Oh, he didn't have to think long. He was only going to sub, but when they found out he was certified they offered the position to him." Roman looked at her blankly.

"Look, I don't even know who this guy is," she grinned and told him she was from Minnesota.

"Minnesota?" The way he said it was as if she was practically from another country.

"Where are you from?" She asked.

"I've been here all my life," he gave her a hearty handshake. "I'm part of the Love family. They say music is in our blood, but I guess it must have skipped my genes."