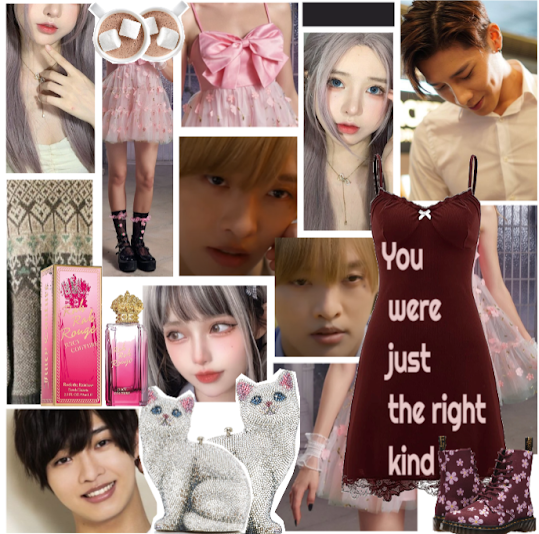 Derrick wasn't sure how to react when Eric made his announcement to Delia that he was gay. At least, dinner was over. Yet, it was freezing cold outside so everyone stayed cozy in the livingroom.

Not that Delia had overreacted. Her fork hardly clinked on the plate. But still it felt like an alarm had went off and his ears were burning and he could hardly find the words to speak as he looked over at Dora with that I KNEW IT look on her face.

He cleared his throat. She remained even-lipped. He winced hard not sure he could go through with this. Honestly, he never meant to hurt her feelings. This had to be the worst Thanksgiving ever.

She didn't say a word. She went on as if she didn't hear anything Eric said. She helped him clean up, as if it was the least they could do at Eric's house.

"I'm sorry," he said in the kitchen. "I'm not anything like..like who..you think I am." He watched her rinse dishes and put them in the dishwasher. He knew he should be doing something, but he just stood there. "I mean, I might not even know myself. It's just I'm sure you..you deserve better. A lot better than me." He paused. Unsure, if he should say more or not, but of course he did. "You're kind and you're so..so nice."

She looked back at him as if she might not be so nice at the moment.

"I had a girlfriend once," she then confessed. Derrick almost fell in the floor. He grabbed the kitchen counter to keep steady. He didn't believe it. Dora? Of course, the fact remained that he was older and yet she was the one with more experience.

"So..so you're in love with Eric?" She wanted to know. He could only nod.

"But..but nothing's happened," he nodded. "I haven't even..even kissed him. I mean, I've been friends with him for a long time. We..we met a long time ago at..umm.." he couldn't explain it. It had to do with ballet. "Competition." He sighed. "And then..well, we talked to each other a lot during the pandemic and..when, I got a chance to move here..and..and..."

Her smile was open. "You're a lot sweeter than you think you are," she told him. "Don't worry so much about me and Delia." She shrugged. "We dated lots of guys. I mean, nothing serious. I don't think either of us are out to be in a serious relationship yet. But you two are the nicest and I hope we can go out again. At least as friends..you know, until somebody else comes along."

She cracked up as if even she doubted anything was going to happen between Derrick and Eric anytime soon.